PARIS - A NEW drug, rilpivirine, can add powerfully to the combination of medications used to control HIV for first-time patients, researchers conclude in Friday's issue of The Lancet.

Rilpivirine, marketed by pharmaceutical firm Tibotec under the brand name of Edurant, is both safe and effective and its side effects are fewer and less severe compared with the widely-used efavirenz, or Sustiva, they say.

Combination therapy for new HIV patients commonly entails giving either efavirenz or nevirapine in conjunction with drugs of a separate class in order to attack the human immunodeficiency virus (HIV) from different angles. Efavirenz and nevirapine are equally effective at suppressing HIV but can cause severe side effects, which is why there has been a search for a substitute drug in their class.

The two studies report on data from two trials carried out among nearly 1,400 patients in 21 countries. Rilpivirine, a so-called second generation antiretroviral, was approved for combination therapy in May by the US Food and Drug Administration (FDA).

The study appears in the run up to a four-day medical conference, starting in Rome on Sunday, on the state of the HIV/Aids pandemic. 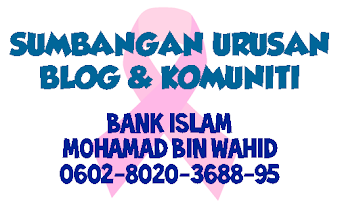 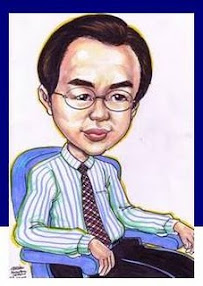 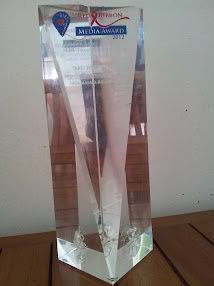 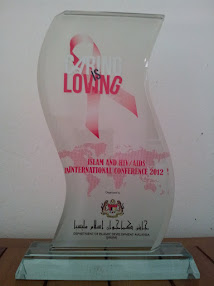